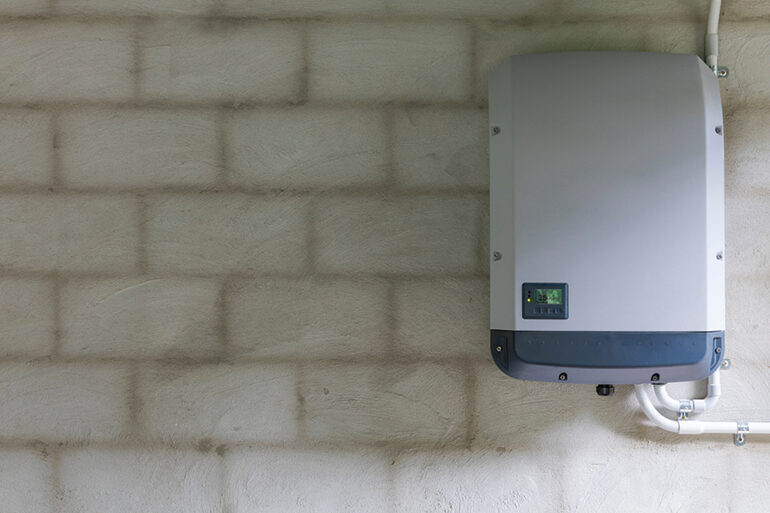 What Is The Life Expectancy Of A Solar Inverter?

With so many solar inverter manufacturers these days, it’s difficult to say how long (Life Expectancy) a solar (PV) inverter will endure, choose the finest inverter for your solar energy needs. Depending on the type, brand, or model, the lifespan of most solar inverters can be substantially less than that of the solar panels themselves. Solar inverters also feature more electrical components than solar panels, which required to convert DC energy from solar panels to AC energy.

These components are more heat-sensitive than any other part of the PV system, making them significantly more susceptible to equipment failure.

What is the Life Expectancy of Solar Inverters?

At first look, microinverters and DC optimizers may appear to be the obvious alternatives when selecting the finest inverter due to their endurance, but these types of solar inverters only make economic sense in specific use situations. As a result, string inverters have more use when they attach solar to a home or business; however, some people who live in more distant areas without flowing electricity might benefit from battery-based inverters, which can store energy for later use.

The inverter is a critical component of a solar PV system, transforming direct current energy from solar panels into alternating current energy that our houses and appliances require.

Unlike solar panels, which have a life span of 25 years or more (due to no moving parts), an inverter’s life span is predicted to be approximately 10 years due to the fact that they have more electrical components than are heat sensitive. In certain cases, a high-quality, well-maintained inverter can last up to 20 years with only a slight reduction in efficiency; however, a normal inverter guarantee only covers the inverter for 5-12 years.

To keep an inverter functioning more efficiently for a longer amount of time, it is best to keep it in a cool, dry location with plenty of flowing fresh air. It is also recommend the outdoor inverters not to install in direct sunlight, but manufacturers intend to resist more sunlight than others. In multi-inverter setups, it is also critical to have appropriate clearance between each inverter to prevent heat transfer between inverters.

It is important to inspect the outside of the inverter (if accessible) periodically to ensure there are no physical signs of damage and that all vents and cooling fins are free of dirt and dust.

Furthermore, If you have any more questions regarding solar panels or inverters in Pakistan or residential or commercial solar installations, Delta Power is happy to start the conversation!